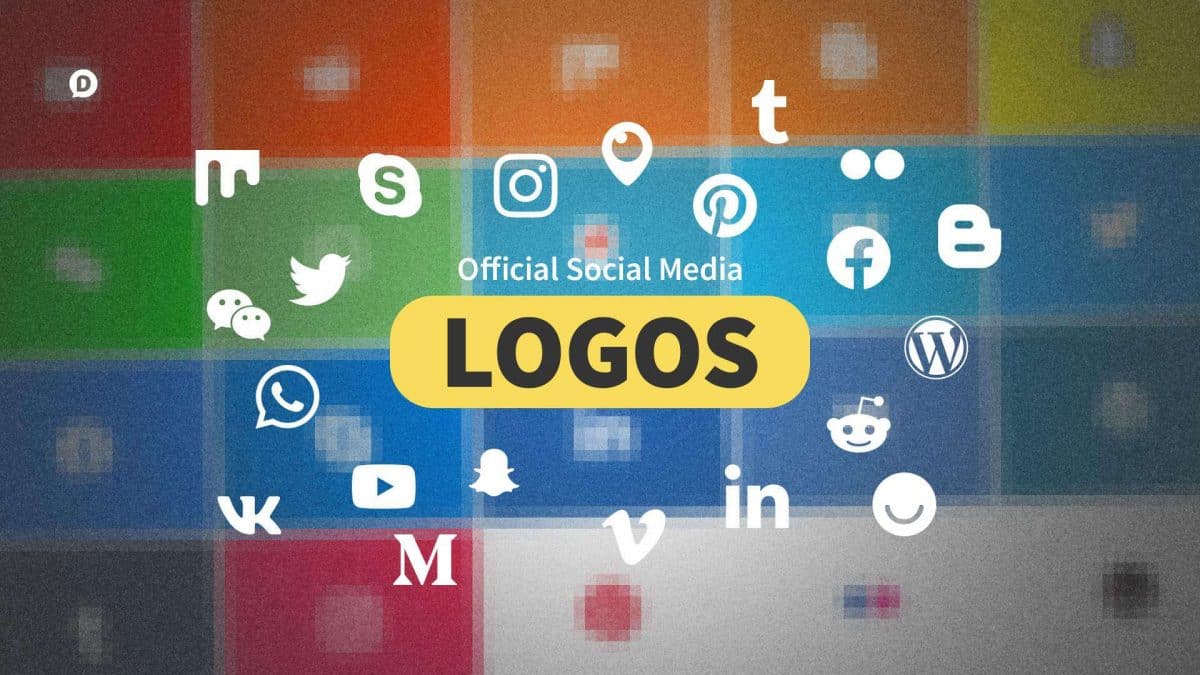 10 Most Famous Social Media Logos and Symbols of All-Time

We engage in multiple social media platforms every single day. They have been an integral part of our modern-day lifestyle. We use them for different purposes, either for personal or more commercial needs. Accordingly, it is even a piece of cake for us to tell the name of the social media logos and symbols at a glance.

Read through this article if you want to learn more about the importance of logos and symbols, especially for business purposes. Moreover, there are also the most recognized social media logos from the first coming out up to date.

Why Logo and Symbol are Essential? 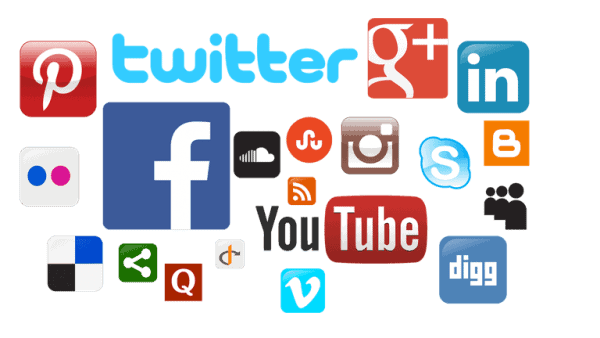 Facebook, Twitter, Instagram, Youtube, or TikTok are some of the most recognized social media logos and symbols we come across today. Every personal influencer to a big company uses the small icons of those social media platforms in their respective blogs, websites, or apps.

Why is it so? What is so important about logos and symbols? Check out some of the reasons as follows.

A logo is the representative of an organization, carrying the organization’s values, beliefs, and mission. Like old Westerns of cowboys brand their cattle to give an ownership mark, so is a logo. It communicates ownership, your identity, telling your targeted audiences who you are, what product or service you offer, or what benefit you give to your customers.

Your well-designed logo can attract the prospective audience, raising their curiosity about your brand, product, or service. It finally encourages them to give a further look or consideration, and even take action of buying.

If you have a unique logo, the potential clients will easily remember it and give special consideration to you and your brand. People usually associate a logo with the product or service quality. Therefore, a good logo will reflect you and your reputation and differentiate you from the crowds at the same time.

A creative and familiar logo, along with high-end quality, will facilitate the establishment of brand loyalty. For example, if your customers are satisfied with your product or service, they will be proud to have an association with your brand and willing to promote your brand everywhere they go

Today’s people are more likely to easily and immediately recognize many social media logos and symbols across a lot of websites and apps. Interestingly, they are even recognizable by those who do not have social media accounts.

Let’s explore ten (10) of the most famous social media logos and some of their background stories. There are indeed the creative minds behind, doing their great job in making these symbols or icons serve their functions effectively. 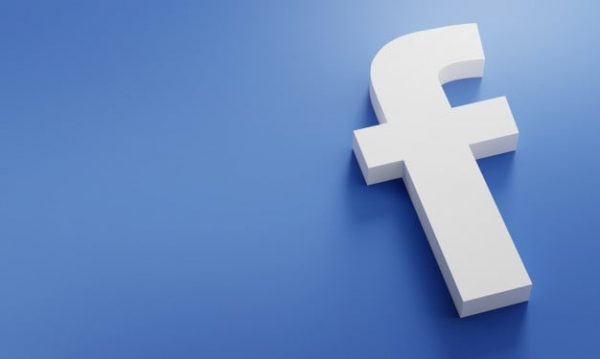 Developed by Mark Zuckerburg and started as an internal web platform for Harvard students, Facebook now has over two billion active users worldwide.

You will find two kinds of logos for this popular social media, both of them having somewhat simple designs. They are a white lowercase text written “facebook” on a blue background, which now changed to a blue-colored “facebook” wordmark.

As for the latest logo, the trademark is white “f” centered inside a blue circle. Unlike the first-released design, the new logo no longer has the offset of the letter “f” and blue square background.  Moreover, you can notice that the blue background color has a brighter hue.

Since from the beginning, the logo’s simple design represents the simplicity of Facebook as a service and an organization.

Also, there is a story that the Facebook founder, Mark Zuckerburg, suffers from a visual deficiency condition called deuteranopia. In this case, it is difficult for him to differentiate between colors, except blue.

Regardless of numerous changes in the company, the logo has stayed pretty unchanging. There are only minor yet nearly unrecognizable modifications to the logo. It is more likely that the users even do not spot those subtle changes.

Some of the reasons for the relatively stable logo are the company wants to maintain the simplicity and existing ease of logo recognition. 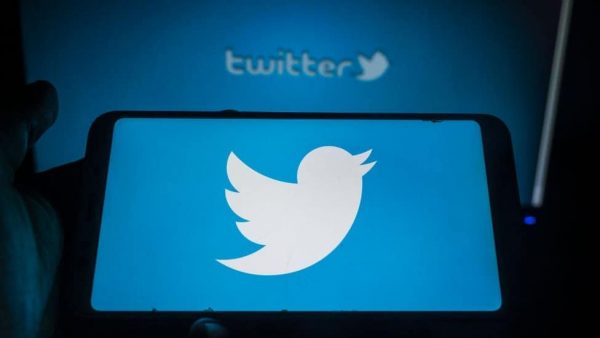 Compared to other social media platforms, Twitter probably has gone through a long record of logo modifications.

Before the launch, the co-founder, Noah Glass, designed the logo in green, attempting to make a youthful impression. Unfortunately, others found it quite snobbish or “high and mighty.” They changed and used the simple lowercase Twitter name design from 2006 to 2010 instead.

They introduced the iconic Larry the Bird logo in 2010 and used it until 2012. After that, they changed the logo and the name into Twitter Bird. They also stop the use of the lowercase “t” icon. The latest official logo is the blue-colored bird with an angled-up head. 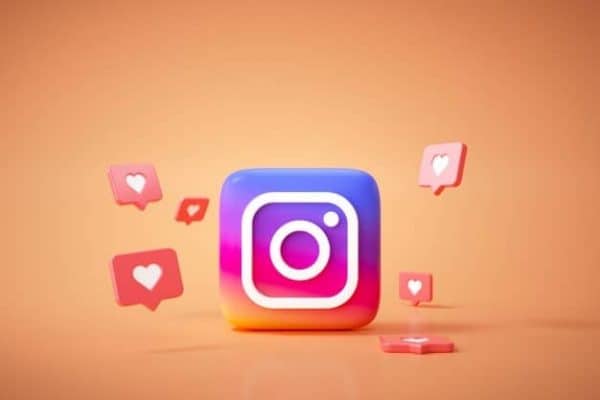 Founded by Kevin Sytrom and Mike Krieger in 2010, Instagram is a social networking platform for sharing mostly photos and videos. Initially started as an iOS-only app, the icon had to match Apple’s and then skeuomorphic designs.

For the first or oldest Instagram users, we were familiar with the iconic retro cream and brown Polaroid camera with the “Insta” word plus the rainbow stripe. It was indeed the look of a Polaroid camera features.

In 2012, Facebook acquired and bought Instagram. Four years after the acquisition, Instagram changed its logo. It still has a camera outline set on a gradient of purple, magenta, and orange as background.

The reasons for the change were reflections of developments the app has gone through and to follow the trend of simple and minimalistic icon design.

Regardless of the modification, a camera is the central feature of the Instagram logo since it is the main symbolization of the brand, namely as a photo and video-sharing platform. The camera icon makes the logo one of the most recognized social media logos and symbols by users and non-users. 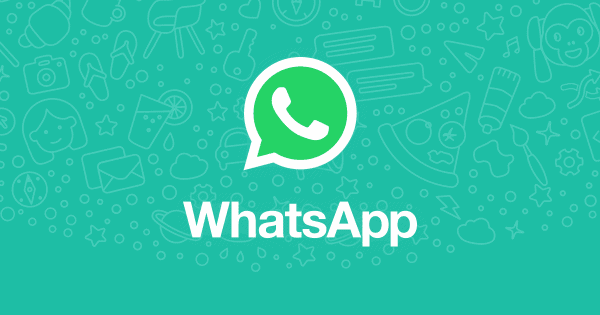 WhatsApp is perhaps one of the most used social media platforms for not only texting but also video-calling and photos and video sharing. It uses the Internet rather than the previous local network service providers for sending texts and making calls.

As one of the most popular social media logos and symbols, most people undoubtedly instantly recognize the iconic green-colored WhatsApp icon.

The logo design refers to it as a means of communication. Likewise, we are really familiar with the features of a white phone on a green-colored dialogue cloud.

Despite the simple or straightforward logo, the design does a good job expressing and representing WhatsApp’s basic functions. 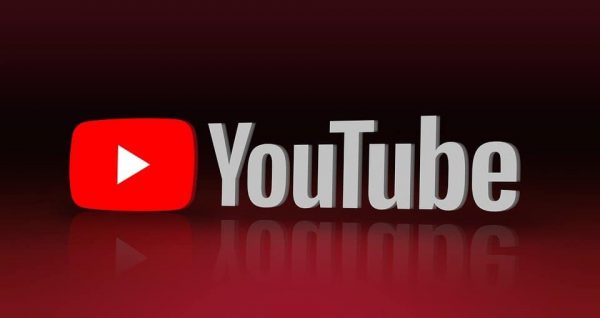 Next, we have the YouTube icon as another triumphant of the most well-known social media logos and symbols in today’s modern lifestyle.

Have you remembered the first time you encounter YouTube on the Internet? Now, it is perhaps one of the biggest and busiest video-sharing platforms on the web.

Launched in 2005, the YouTube logo only underwent slight and subtle modifications. The initial logo had the word “You” in black and “Tube” in white, designed on a red-colored rounded-edge rectangle.

In 2017, YouTube made its logo modification. Now, we can see that the rectangle comes before the word “You,” encasing a play button. Meanwhile, the word “YouTube” is all in black color. The play button cleverly symbolizes YouTube as an all-about-video or video-centric networking.

We can attribute the change due to a big rebranding effort to give a more modern logo to this video-sharing platform. 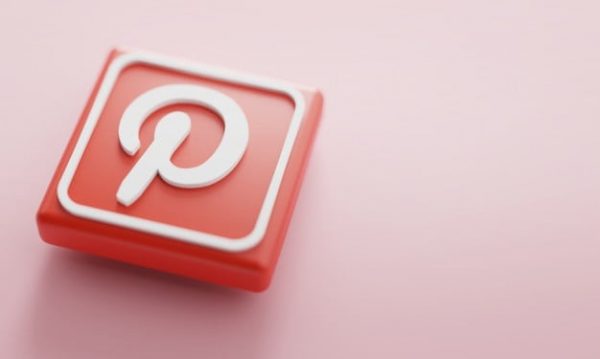 Among social media logos and symbols we have discussed so far, Pinterest has probably had the least logo changes.

It is a social networking service website that primarily functions as image sharing, allowing users to discover and save images and smaller-scale of animated GIFs and videos. They are available in the form of unique pinboards.

Moreover, it has a new typeface into a more formal logo font for the wordmark “Pinterest,” place it on the right, on the white-colored “P” letter, and set on the red-colored circle background. 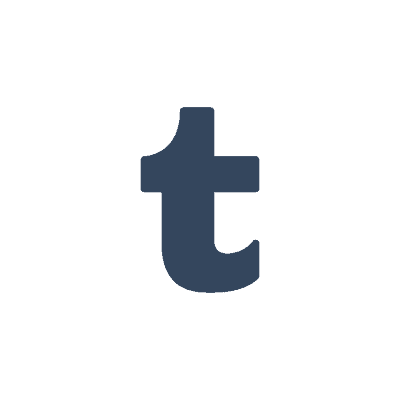 We can label the Tumblr logo as the most straightforward (the simplest) among today’s social media logos and symbols. You will immediately recognize it through its simple white-colored lowercase name, along with the Bold Bookman Old Style font set on a background of dark blue color.

Surprisingly, the simplicity and the straightforwardness make this platform’s brand more recognizable and memorable. 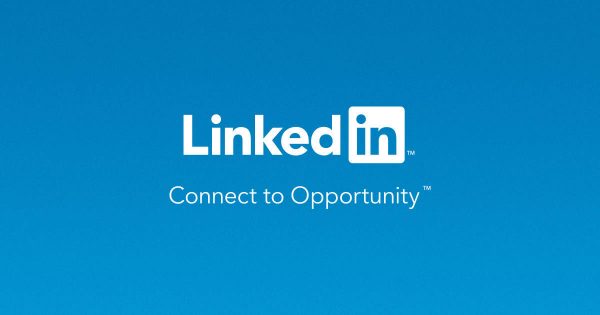 We have LinkedIn as another example in the category of one of the most used social media logos and symbols.

Dubbed as the “Facebook for Professionals,” LinkedIn is indeed a networking site that links professionals and serves as a business and employment-recruitment posting platform.  Since its launch in 2003, this site has been available on websites and mobile apps.

The users use LinkedIn as a professional networking and career development platform, allowing employers to post job vacancies and job seekers to post their CVs.

Similar to Tumblr, this site has a straightforward logo, namely a black-colored “Linked” and a white-colored “in” set on a blue-colored square.

The latest logo design changes the black “Linked” into a blue-colored one, and the “in” stays the same. It also modifies the primary blue color into a lighter hue. The background reasons are to give the logo (and brand) a fresher, exciting feel and target younger audiences. 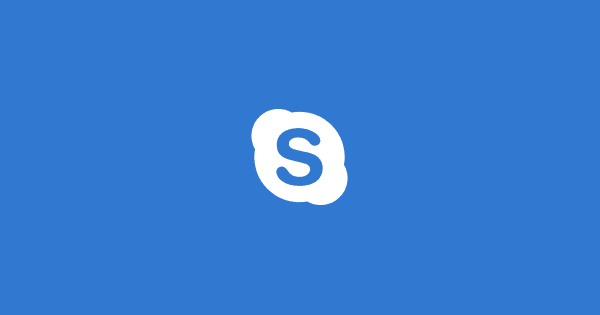 Released in 2003, Skype is one of the pioneers for Internet phone or call service. For more details, Skype is a “proprietary telecommunications application that specializes in providing VoIP-based video telephony, video conferencing, and video calls.” You can also enjoy more features like instant messaging, file transfer, debt-based calls to landline and mobile phones, etc.

The earliest Skype logo design was a yellow dialogue cloud. Later, it gradually changed into the most recent of a white-colored “S” letter on a blue-colored background in the shape of cloud-like circles.

The last social networking platform labeled as one of the most rising stars in social media logos and symbols is TikTok.

Known as Douyin in China, TikTok is a social networking service owned by a Chinese Company named ByteDance. It focuses on video sharing, hosting huge varieties of short videos of various genres (dance, comedy, education, etc.) in fifteen-second to three-minute-long.

We know the logo design in its “d” – in the shape of a musical note. However, the fact is that the “d” represents the app’s initial name, Douyin.

The design is in a bright and colorful icon and name set on a black background.  It represents a concertgoer who is in the middle of darkness, looking up at a blinding, colorful stage. The designer said the inspiration came from a concert he attended to. It has a behind meaning of “a young man who loves attending concerts, especially rock concerts.”

Looking at them, you know that social media logos and symbols indeed play a crucial role for any personal or commercial purpose. Accordingly, you can take inspiration from them and create your own business or brand logo. Go to Fontbundles if you are looking for more inspiring logo fonts for your design projects.